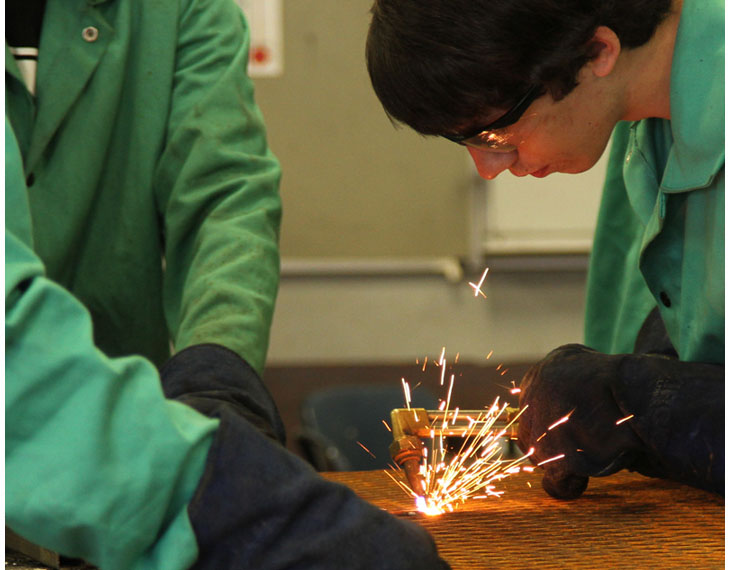 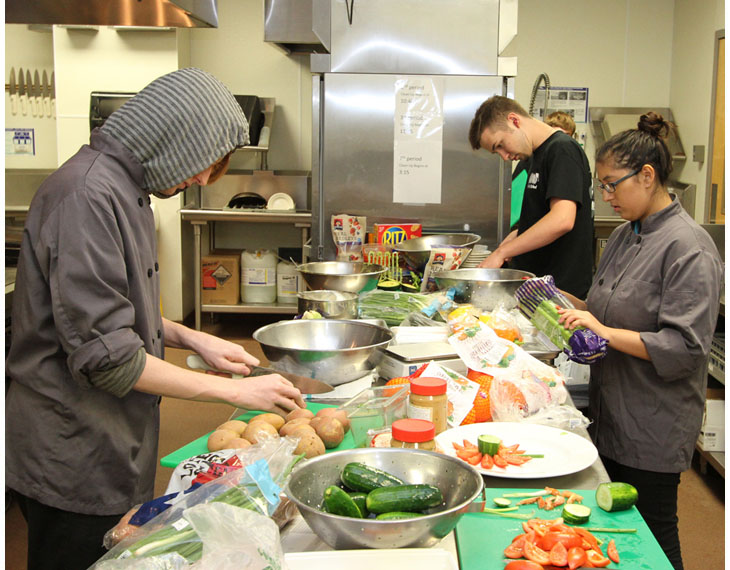 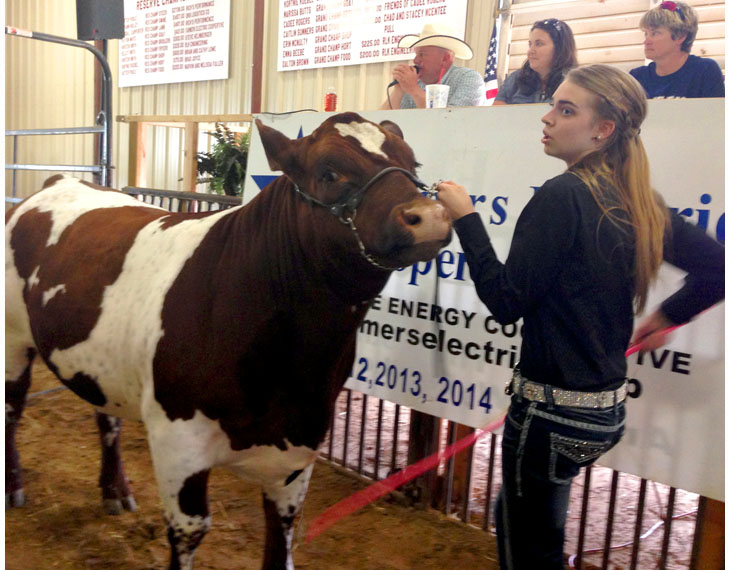 The Franklin Ovid Birmingham Memorial Land Trust most commonly referred to as the "Birmingham Trust" was initially setup in November of 1940 by former Wylie residents Frank & Hattie Birmingham. The Trust is a memorial to their son Ovid who died of typhoid fever at an oil field drilling site in West Texas in October of 1911. Ovid is buried in the Wylie Cemetery and is annually celebrated by the High School Students who benefit from this Trust. In memorializing their son Ovid, Frank & Hattie hoped that they would be of assistance to others whose lives that were yet to be enjoyed in offering to them advantages which might not otherwise be available.

The Birmingham Trust was initially setup to solely benefit the students of Wylie independent School District in the areas of Manual Training and Domestic Economy. In 1950 the Birminghams added an additional Trust that expanded the subjects to include Advanced American History and Chemistry. With these being the core areas in which the Trusts benefit the actual number of subjects have actually grown. Approximately 20 different classes are currently being supported and/or benefit from the grants given by the Birmingham Trust.

The Birmingham Trust is comprised of a Chairman, four (4) Trustees and an Executive Director. The Trust gives to the Wylie ISD on an annual basis in the form of Grants to the afore mentioned areas. The Birmingham Trust Board of Trustees works in concert with the School Board to make sure that the wishes of the Birminghams are met as set forth in the Trusts.

© F.O. Birmingham Trust - All Rights Reserved.
Back to Top